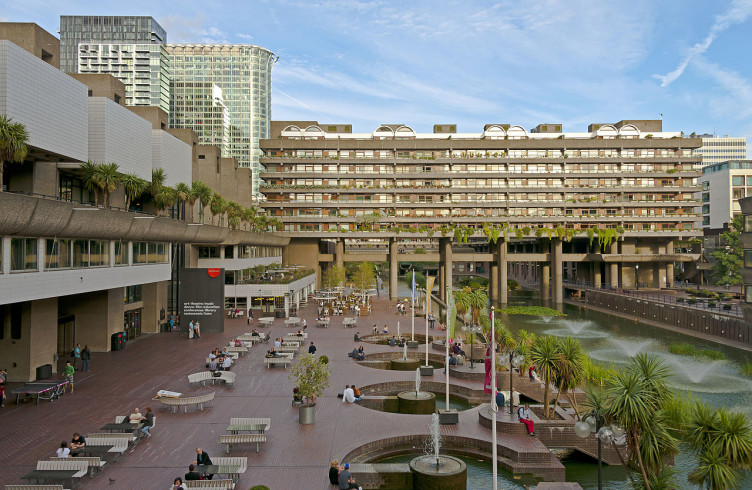 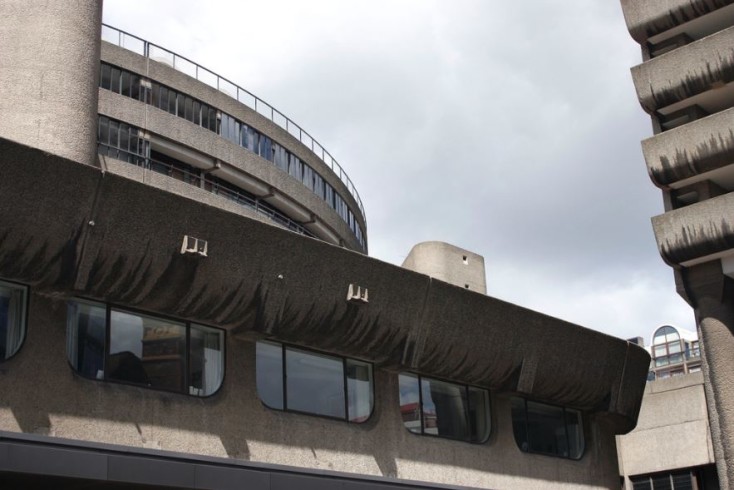 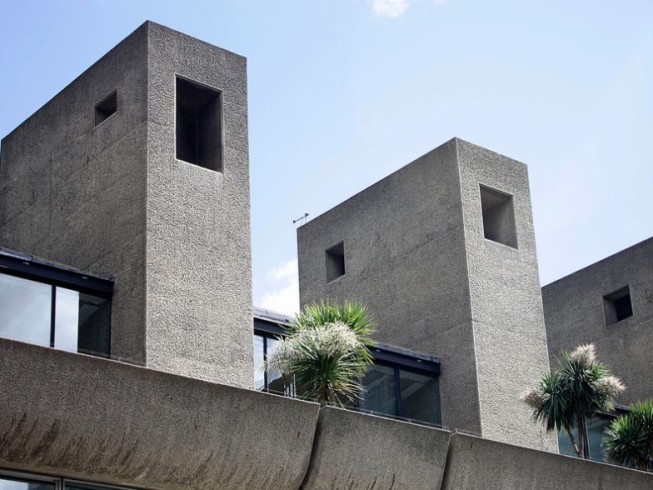 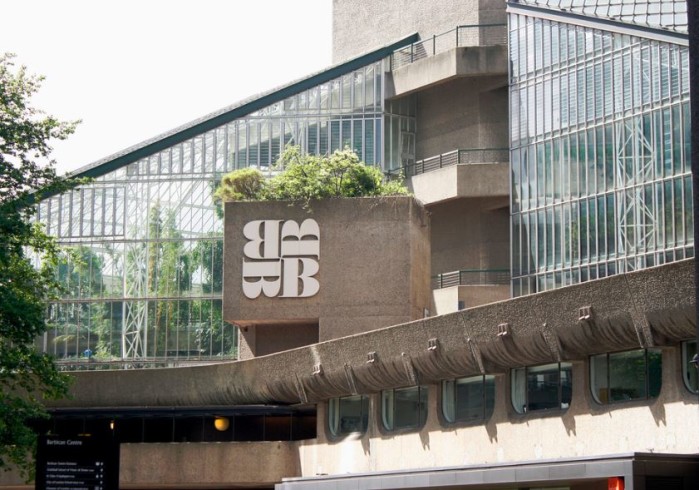 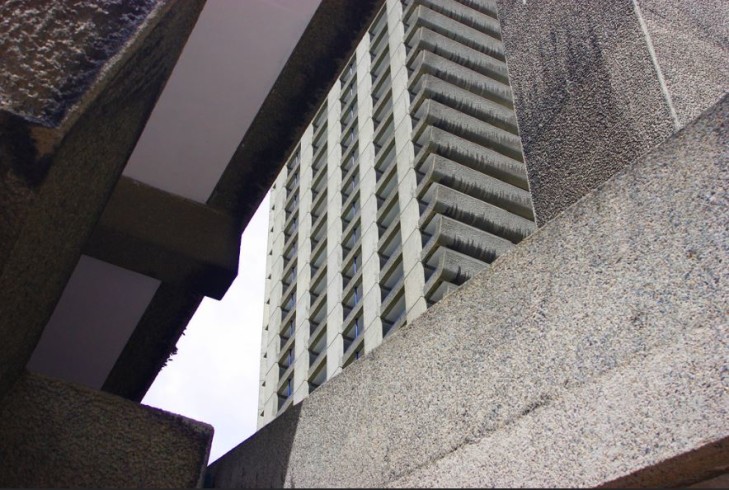 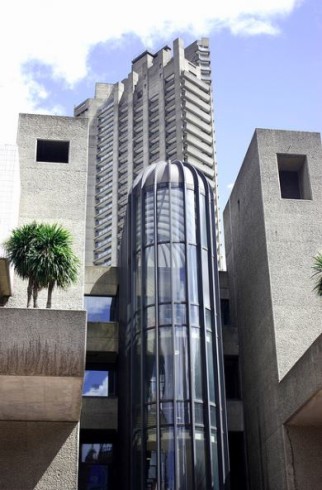 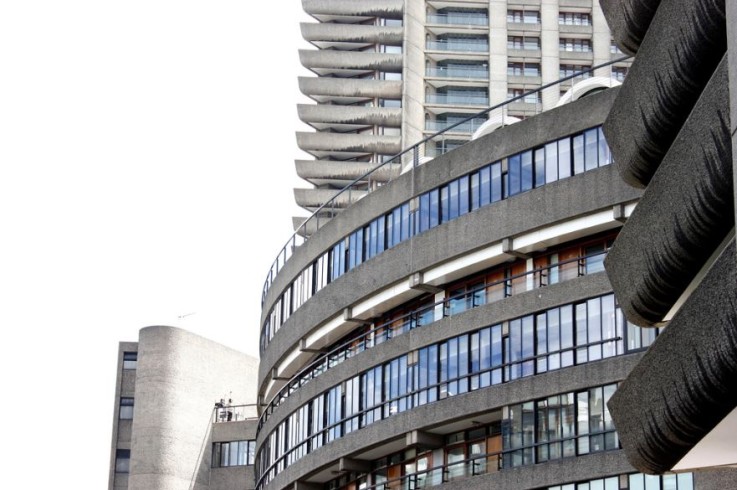 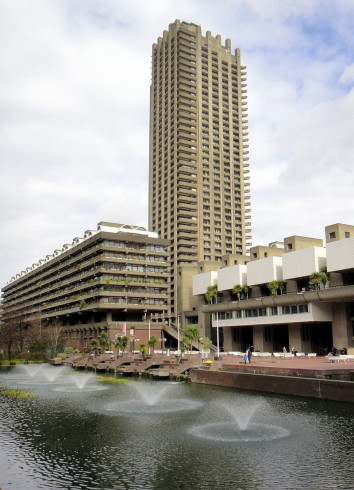 In an area of central London devastated by bombings during World War II, the architects Chamberlin, Powell and Bon built a utopian urban vision in one of the most emblematic parts of the City of London, a paradigm of 1970s post-war urban planning.
The heart of the complex is a large artistic and cultural center. The rest is occupied by residential buildings of different types, configurations and volumes; all this surrounds a large central void with carefully designed gardens and ponds, generating an exquisite spatial quality.
The monumental scale of the building and public spaces combines perfectly with the domestic sphere, through elevated access walkways that are more like pedestrian streets than simple distribution corridors. The urban quality of the whole is remarkable and much appreciated by Londoners, contrasting sharply with other examples from the same period that have suffered a slow decline.
The characteristic appearance of the concrete used for the Barbican is the result of a careful choice of sands and aggregates, and an extremely complex and precise final treatment, in which the craftsmen first exposed the aggregate and then manually brushed the surface to obtain the desired shine and color. This treatment was applied to more than 200,000 m2 of prefabricated concrete façade panels, an area equivalent to more than 40 football fields.