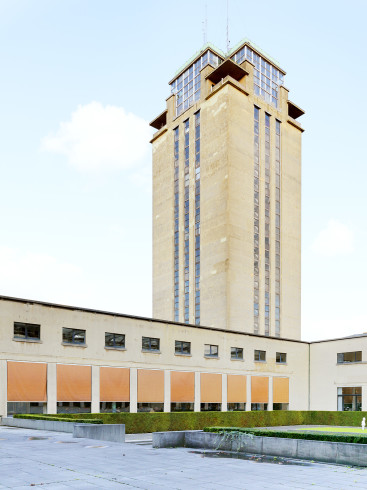 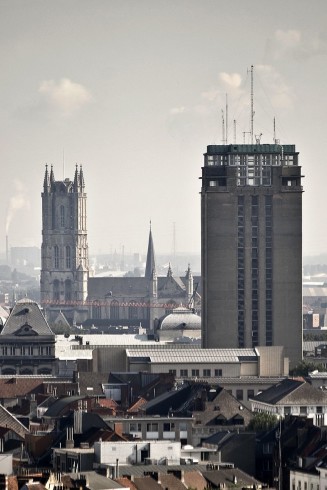 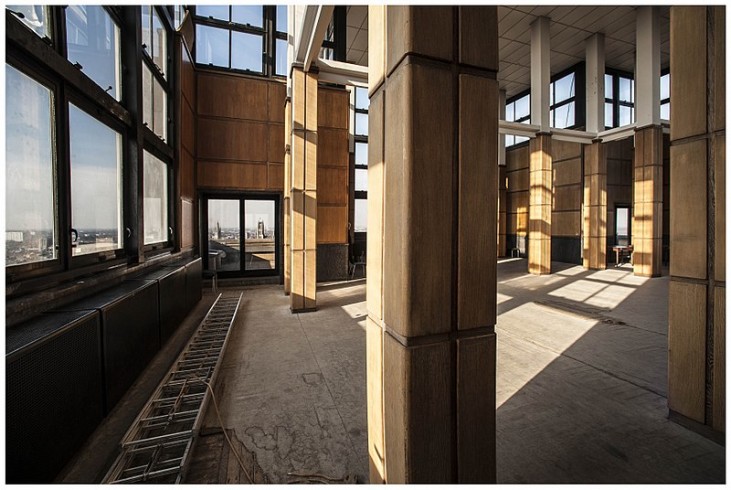 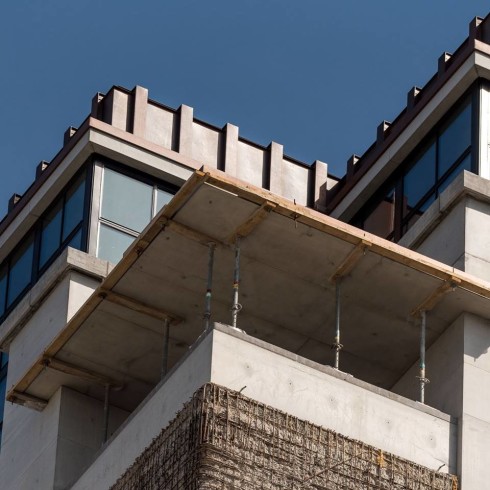 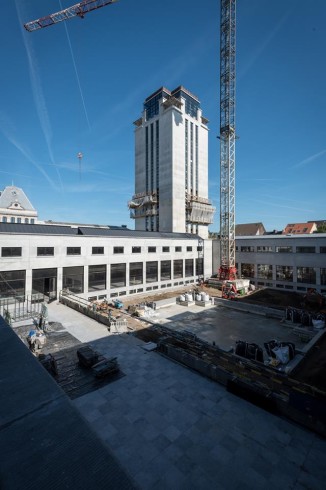 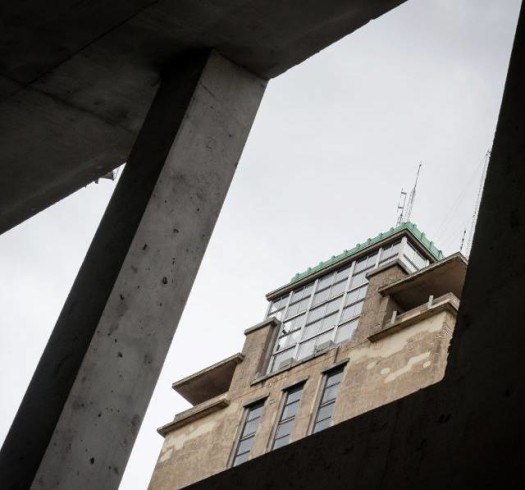 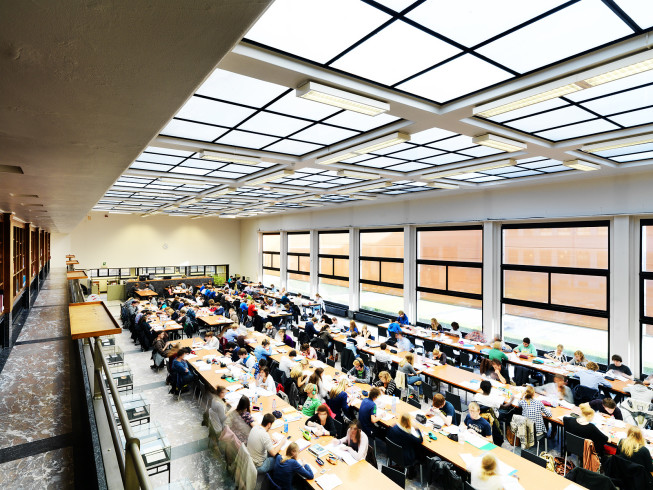 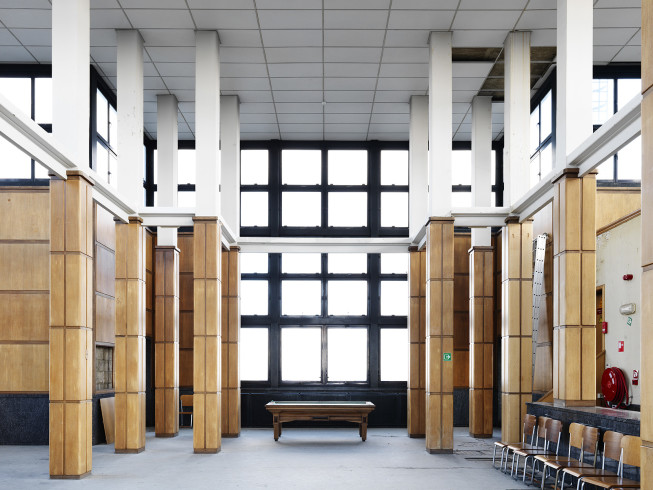 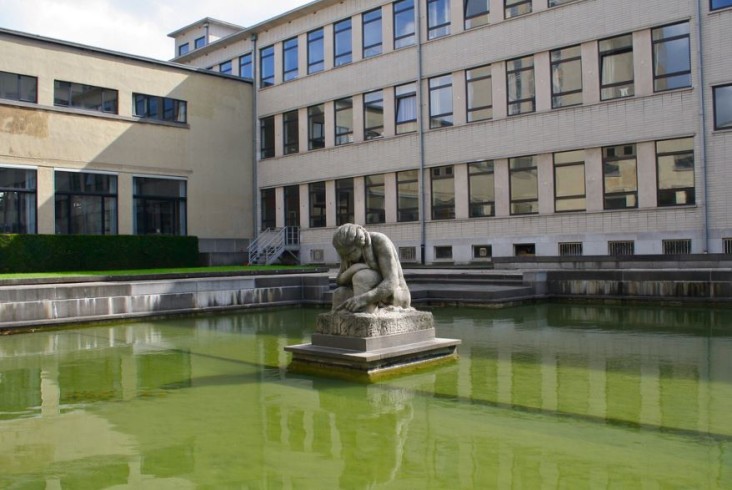 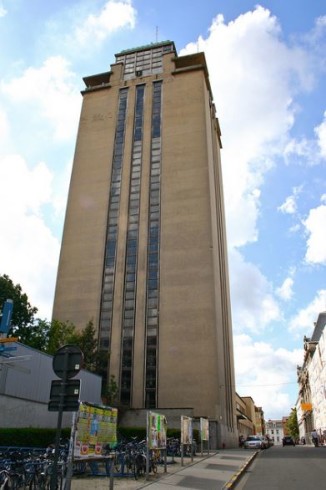 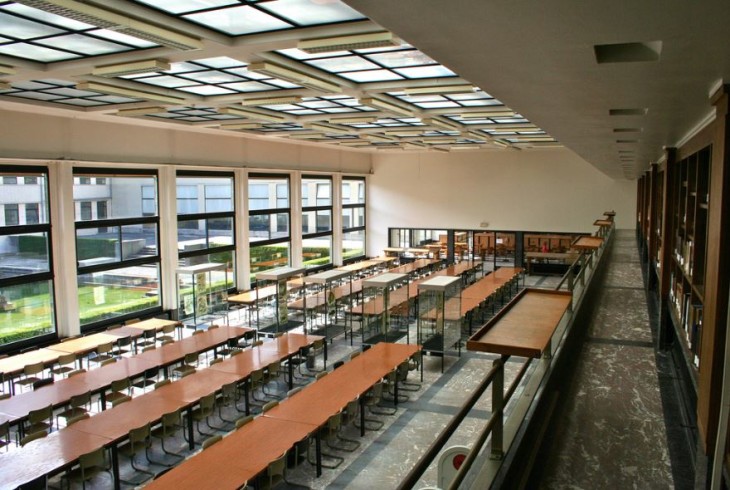 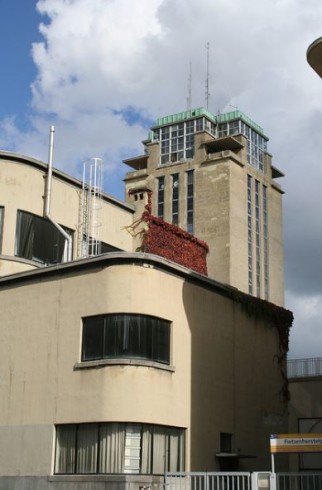 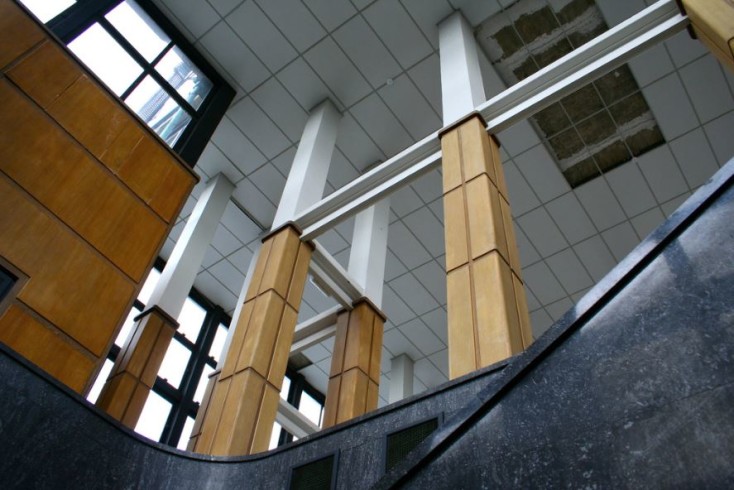 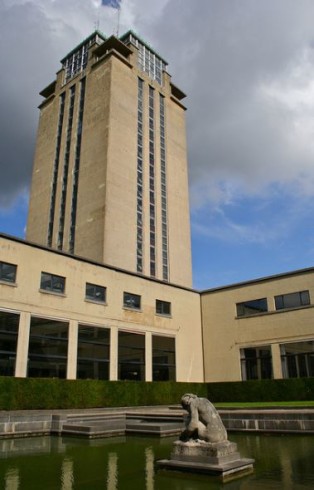 The Book Tower at the University of Ghent is a late work by the Belgian architect Henry van de Velde. The building houses the university library and reading rooms, as well as a large storage area. Van de Velde associated the storage function with a surprising typology: a tower. The decision had a logic to it. It would be the fourth tower in the skyline of Ghent; whereas the others represented religion and politics, the new tower would symbolize knowledge and the university’s extraordinarily important role in the life of the city.
The building was designed with a U-shaped floor plan around a central courtyard. A program of reading rooms, consultation rooms and classrooms occupies the ground floor, with administrative offices on a mezzanine level. The tower is located at one of the corners. It has a square floor plan of 20 meters per side and is 64 meters high. It has storage capacity for 3 million volumes and a characteristic top, which also serves as an observatory.
As one would expect from its architect, the building is a “total” work that pays close attention to detail and design, both in the construction elements and in the interiors and furnishings. Concrete is not only used in the tower for its structural capabilities; its expressive qualities are also harnessed. Although Belgium was one of the pioneering countries in concrete construction, the material’s use in this instance was exceptional for the period. The building’s structure was also innovative: structural 18-cm-thick concrete perimeter walls and an interior “skeleton” made from a framework of beams and pillars to support lateral forces. The lower sections of the building also have exposed concrete façades on the outside, although they are only 8 cm thick, with an air chamber and interior walls made of brick.
The building began showing problems with concrete carbonation in the 1970s and has undergone an intense and complex rehabilitation process; it was a magnificent intervention which, in addition to returning to the building its original appearance, has provided the opportunity for testing technical solutions that will be useful for other buildings with similar pathologies.