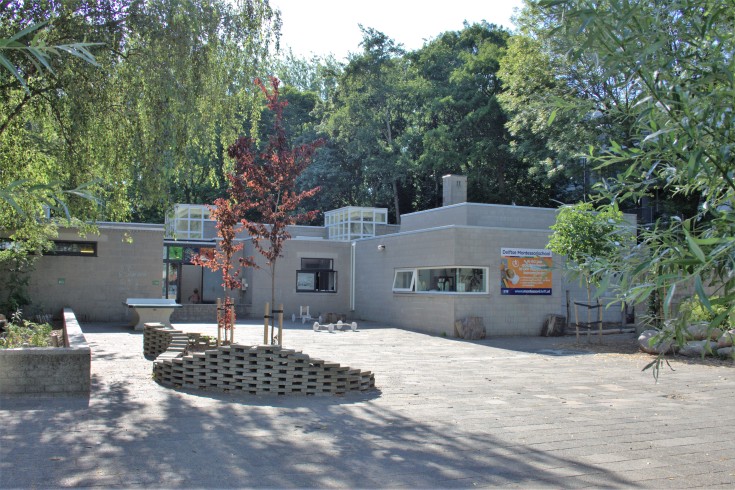 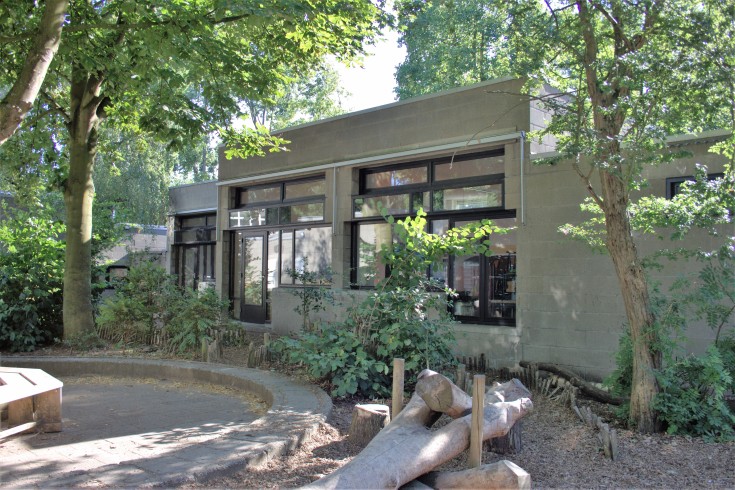 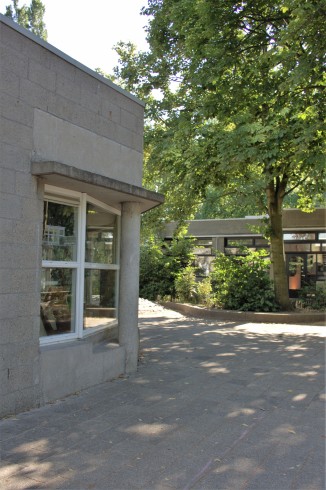 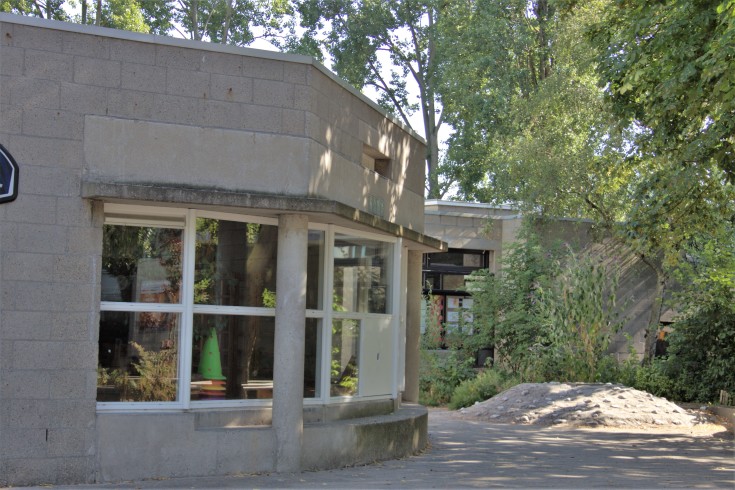 Herman Hertzerberger devoted part of his professional career to typological research focused on school architecture, understanding it as a teaching tool: the architecture was not merely a container but an active part of the learning process.
At the Montessori school in Delft, Hertzerberger translated the teaching principles of the Montessori method into the spaces: the building was meant to promote individual work and creativity, while, at the same time, fostering education in coexistence, cooperation, and communal living. In short, it was a testing ground for life in society. This idea resulted in a building that resembles a small city in its complexity: it provides secluded nooks – breaking with the classic, singular rectangular space of the classroom – and areas for relating with others, where spatial complexity was intentionally sought out. The whole was articulated based on a clear system for organic growth, which allowed for the building to be expanded a total of six times.
The school’s construction and its expansions were also understood as an opportunity for learning. To that end, Hertzerberger designed a system that was simple and intuitive, so the children could participate in the process as though they were playing a game. The system centred on construction using exposed concrete blocks, which were initially left without any surface finishes.