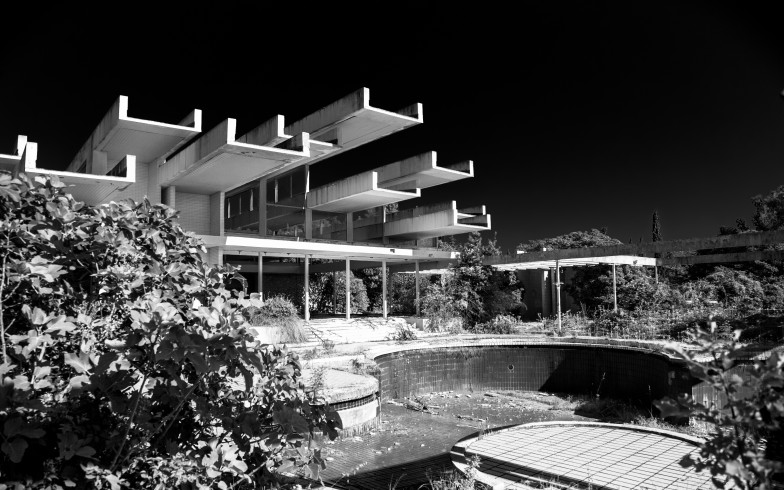 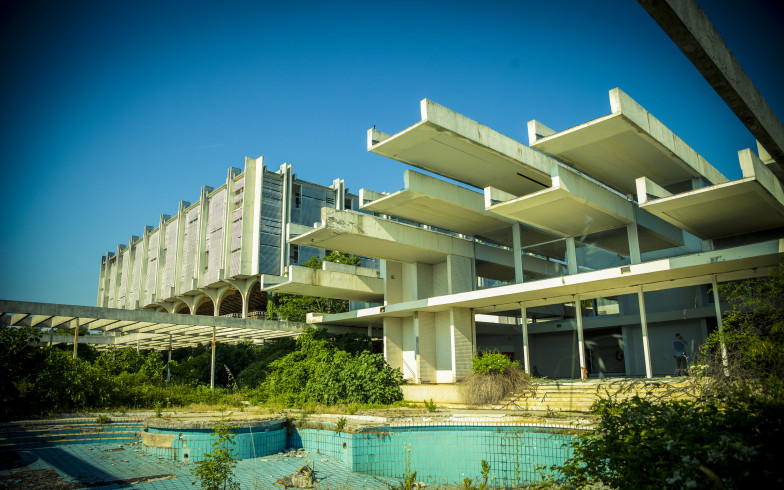 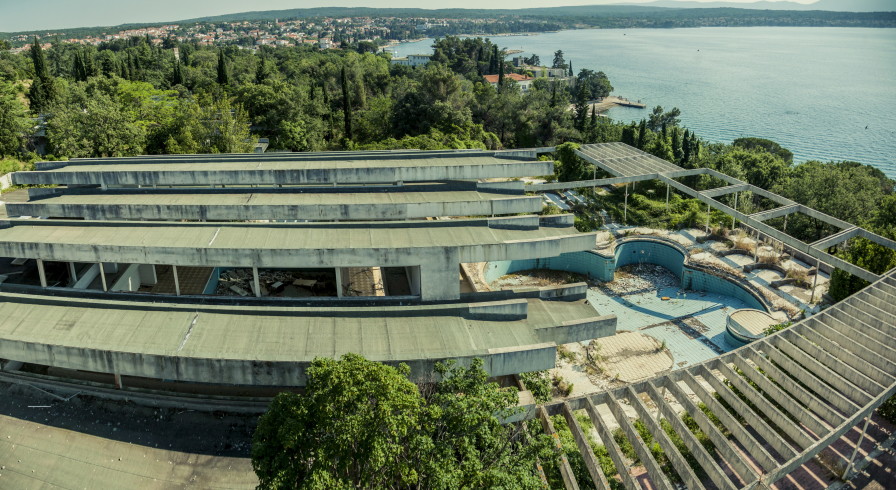 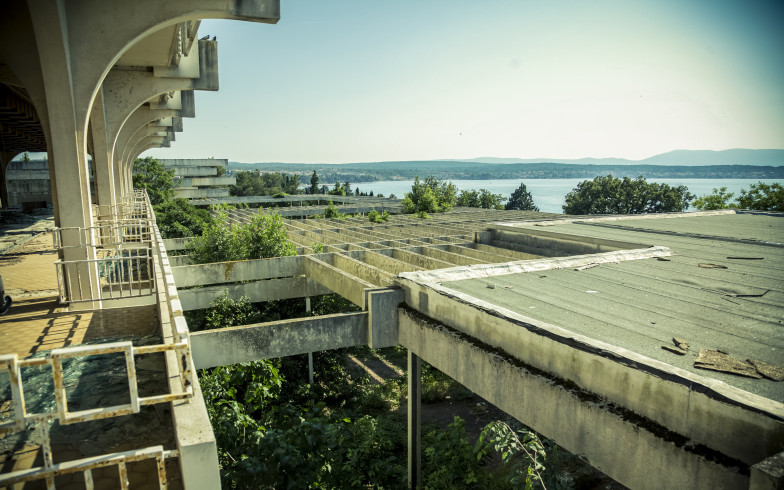 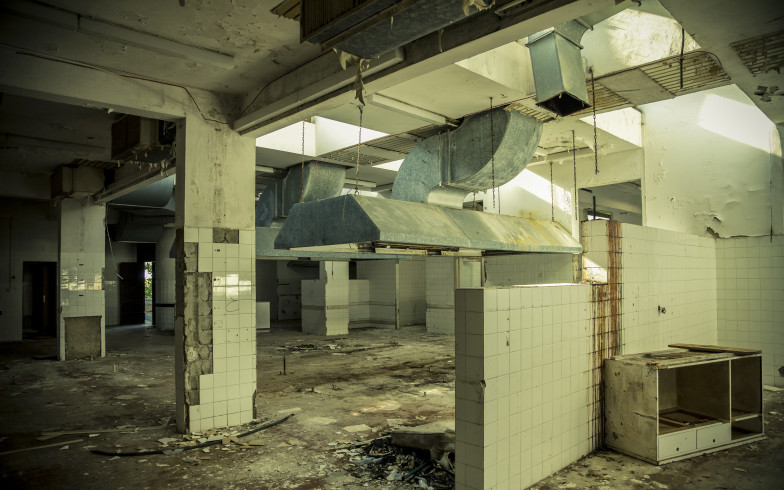 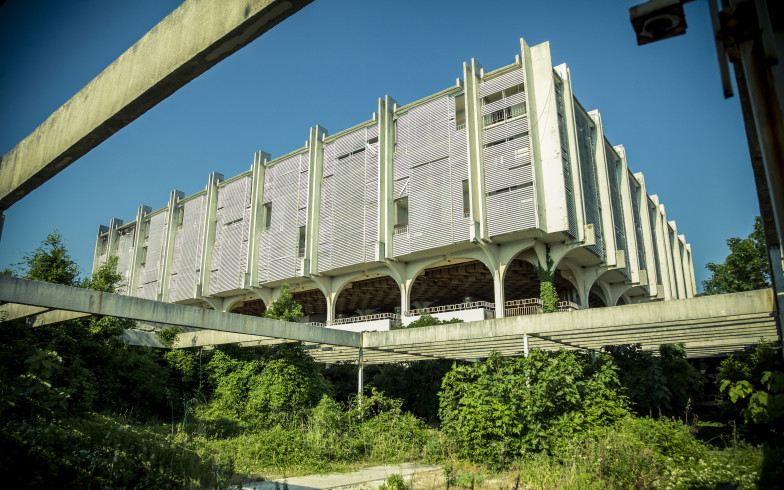 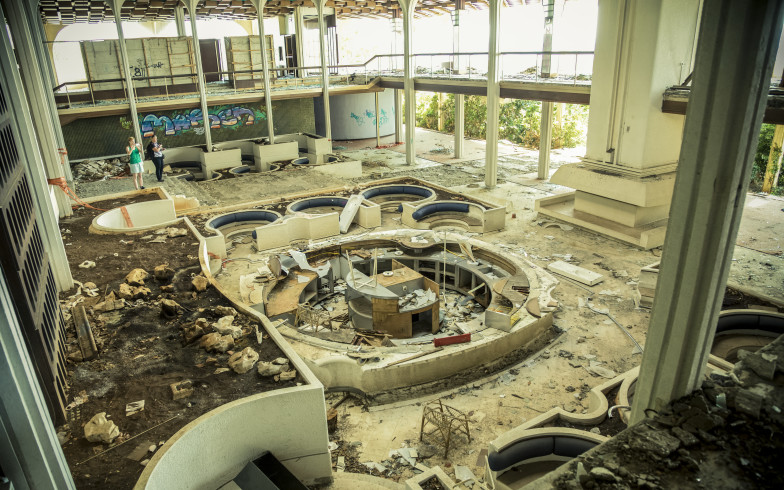 The island of Krk, where the Haluduvo Palace Hotel is located, is the second largest in the Adriatic Sea. Its easy access, by a bridge that links it to the mainland, makes it a favorite holiday destination for the inhabitants of the capital, Zagreb. The island is home to several mass tourism complexes, but none are as extravagant and luxurious as the Haludovo Palace.
In the 1960s and 1970s, foreign investment in leisure complexes was common in Eastern Europe. Yugoslavia, with its Adriatic coastline, and as one of the most open countries in the Socialist Bloc, was home to various tourism developments funded by international capital. This situation was furthered by the elimination of the visa requirement in 1967 and the promotion of gambling licenses and foreigners-only casinos. These advantages, along with the atmosphere and the weather on the Adriatic, attracted the founder of Penthouse magazine, Bob Guccione, who invested $45 million in the expansion and renovation of a recently opened luxury hotel to incorporate a casino. The result was a disaster: the endless parties driven by extravagance and excess left the casino bankrupt after just a year. It was the beginning of a long and erratic journey to the total abandonment of the complex and its current state of dilapidation.
The incredibly expressive architecture combines the monumentality of Eastern Bloc countries with an image that evokes a certain space-age futurism. A huge lobby, lavishly decorated, and a series of indoor and outdoor pools make up the heart of the project: large flat cantilevered beams, simulating large trampolines, cover the indoor pools and stretch above the exteriors, which has outdoor spaces for parties and events covered with large reinforced concrete pergolas.