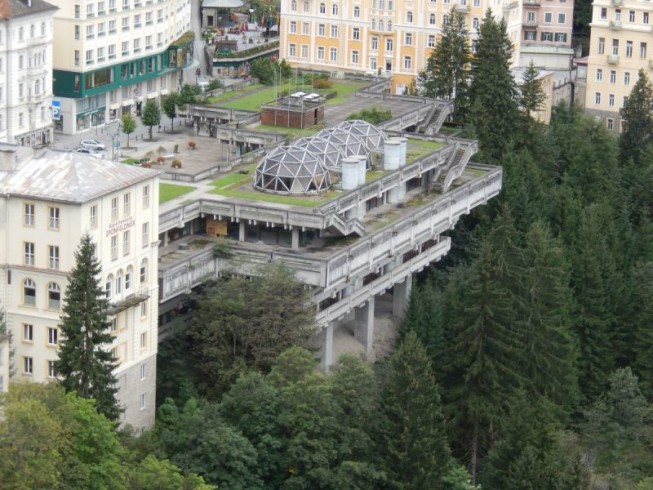 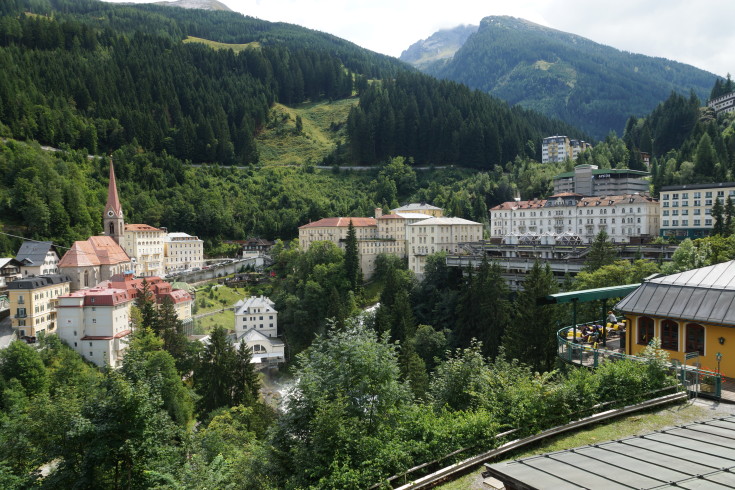 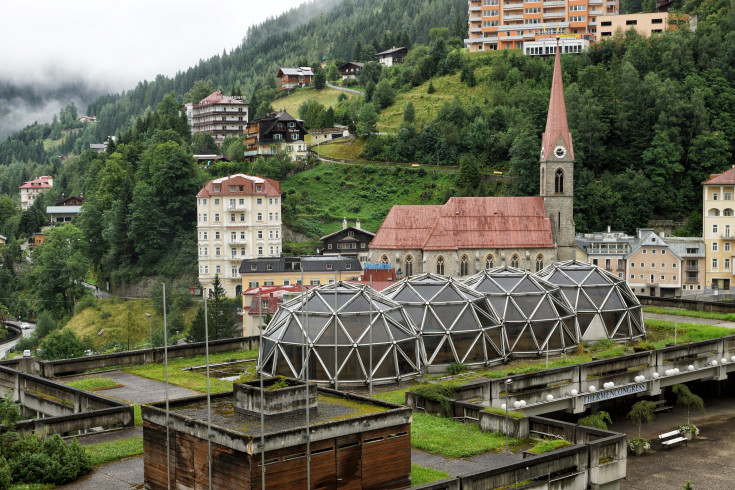 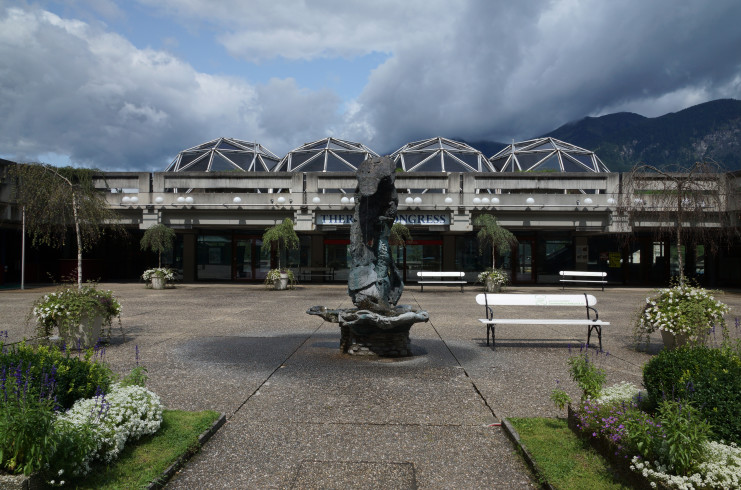 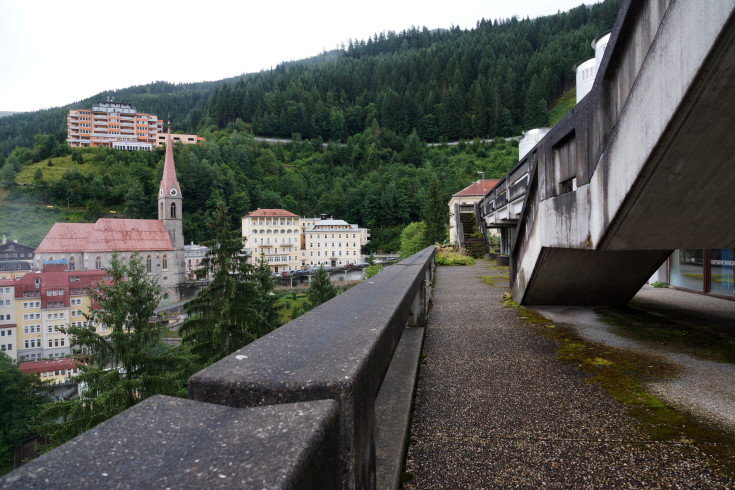 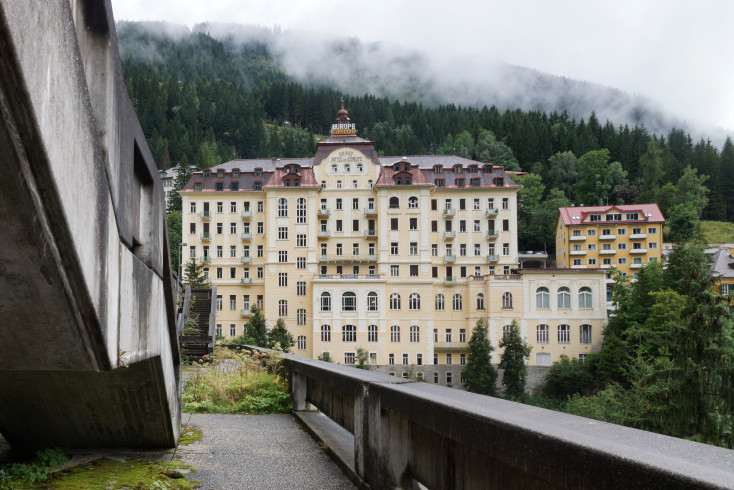 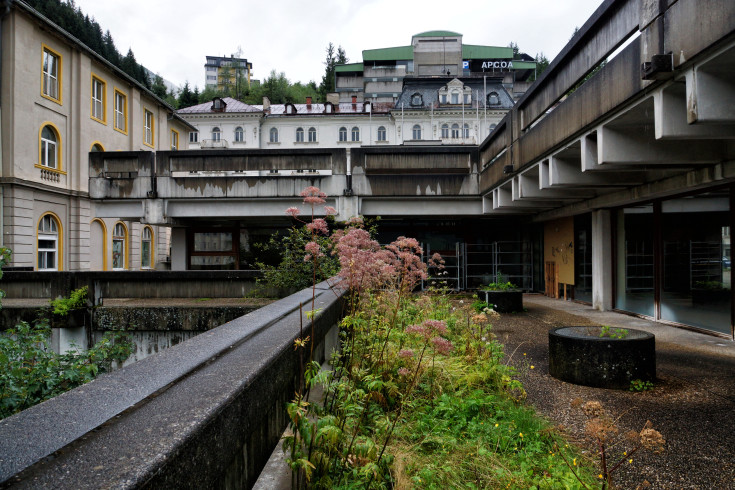 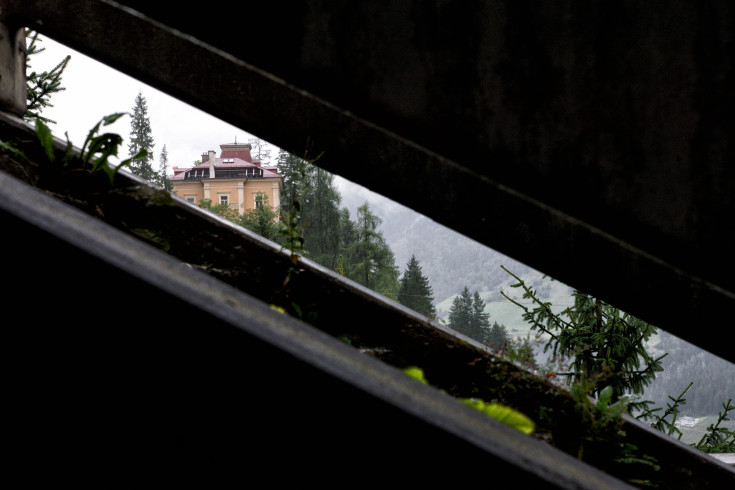 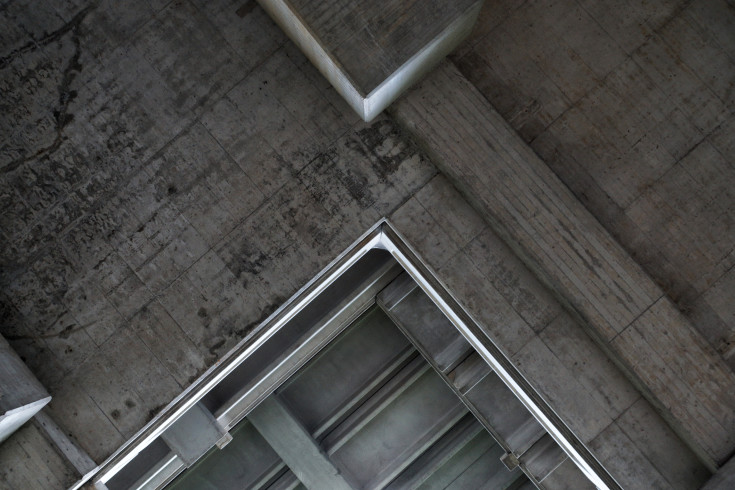 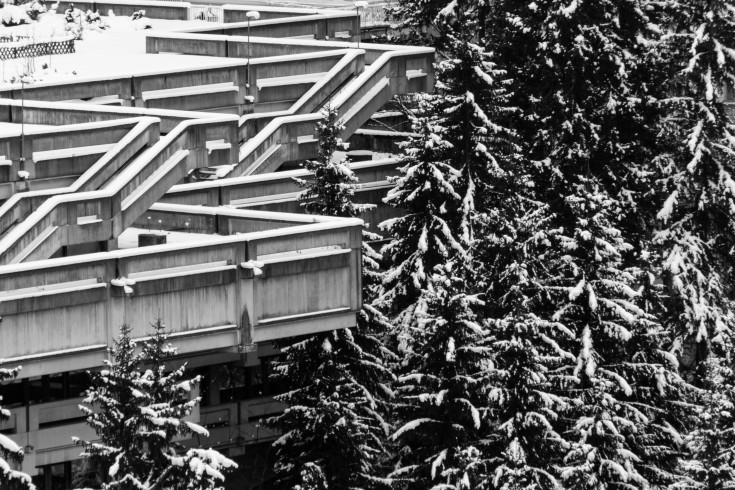 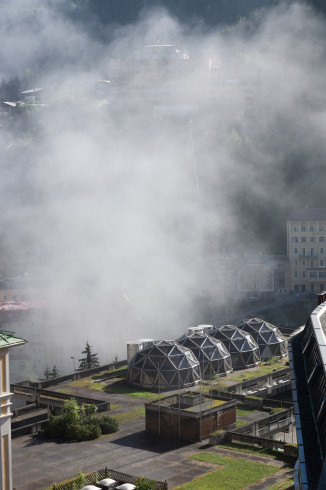 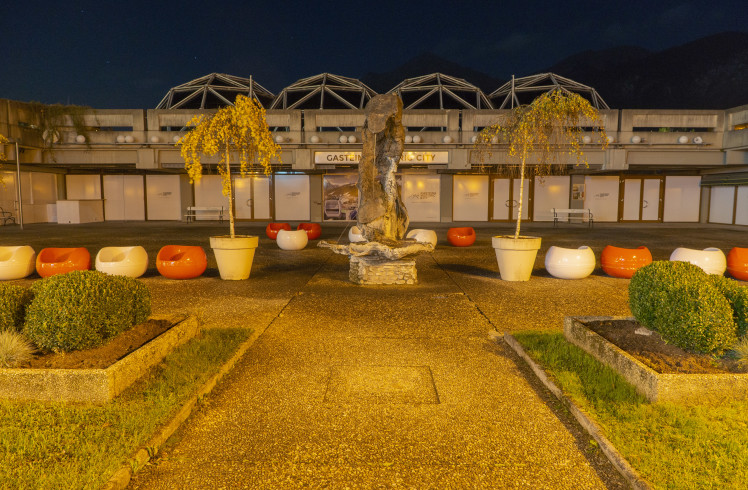 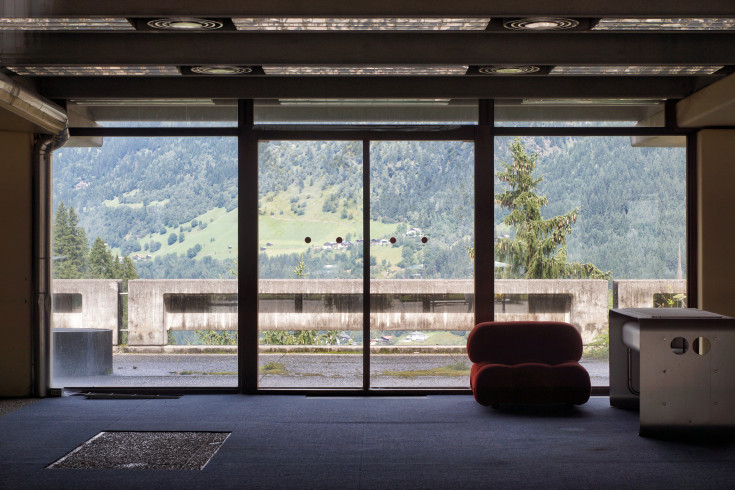 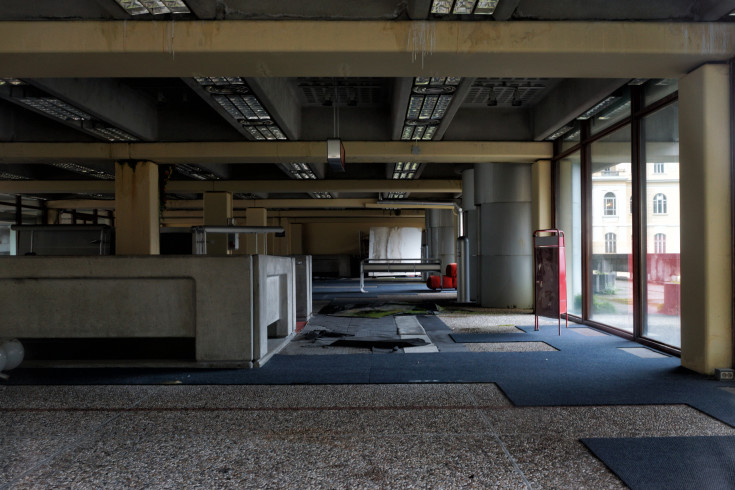 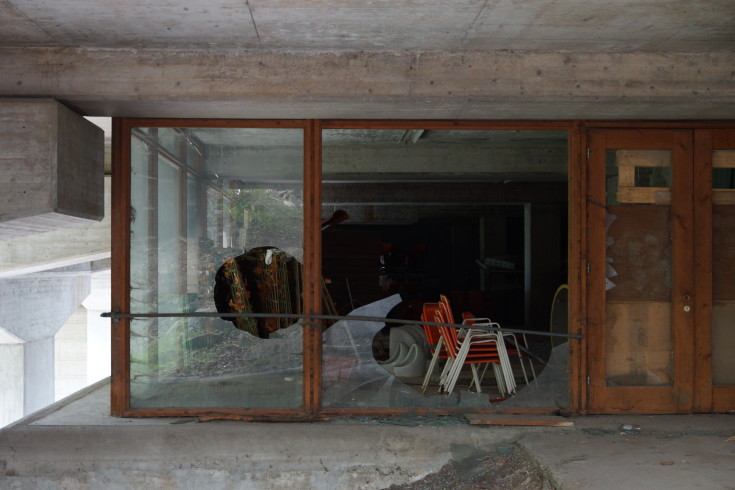 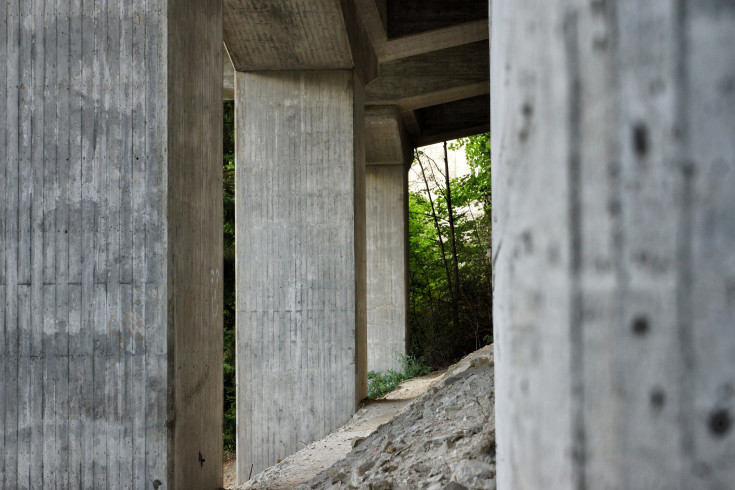 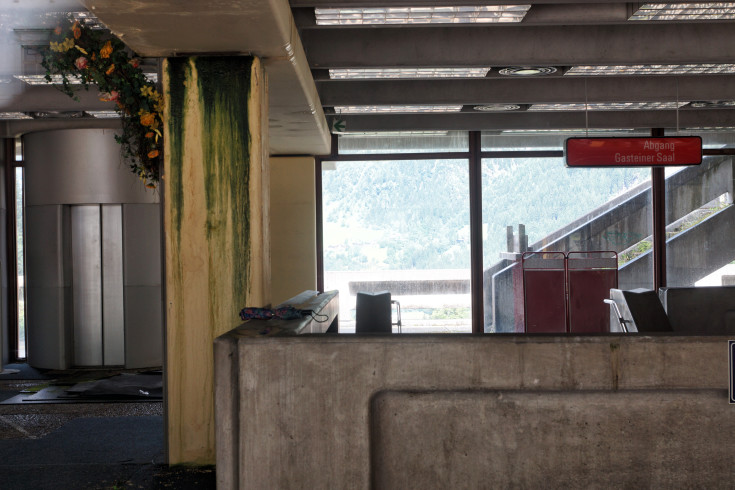 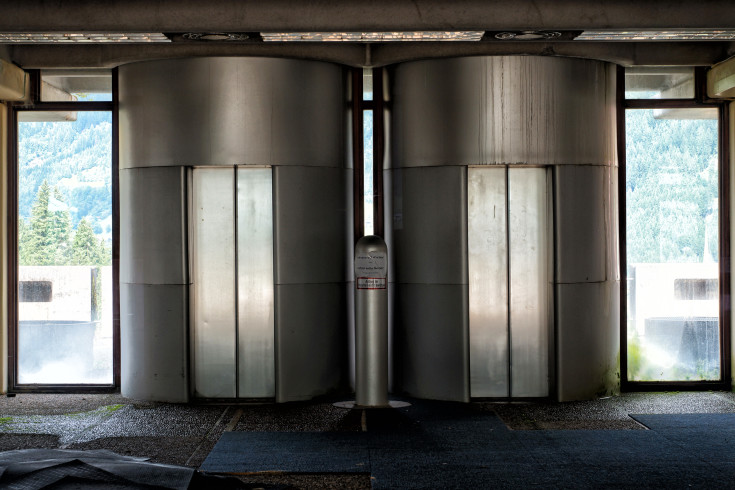 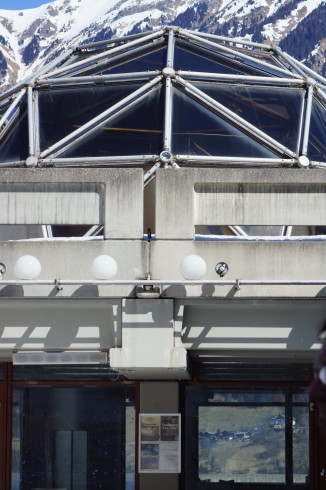 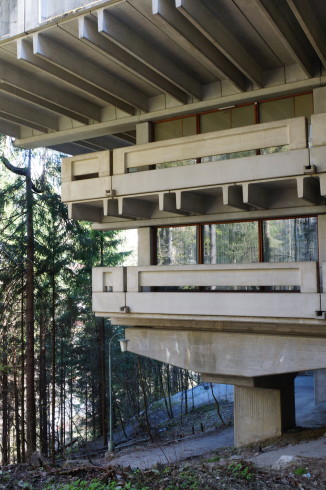 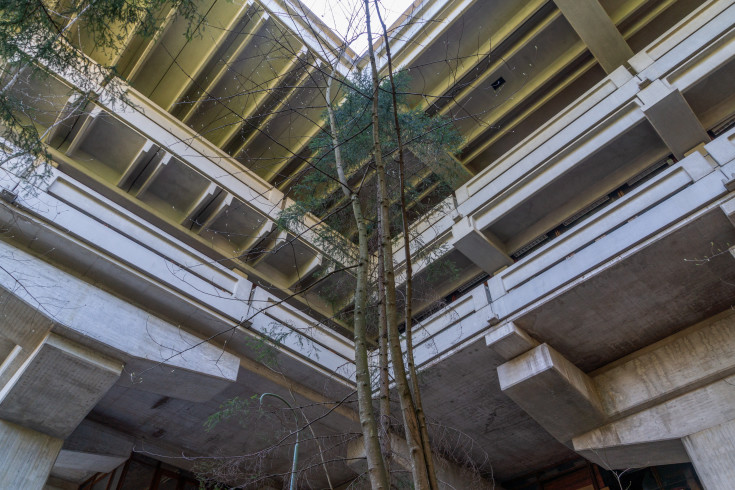 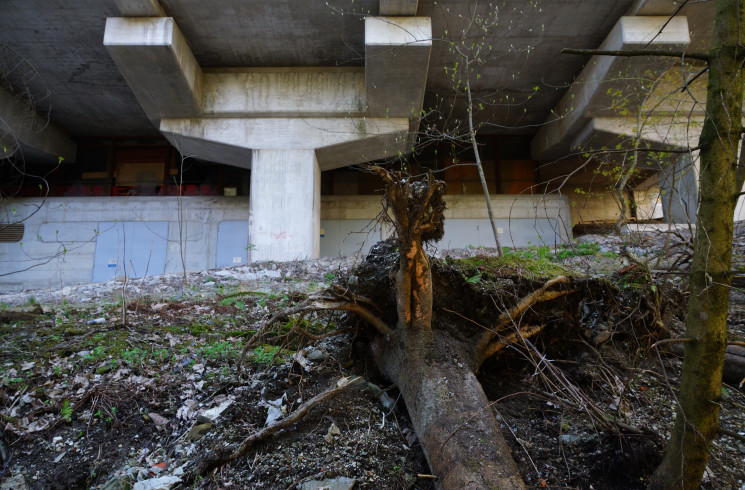 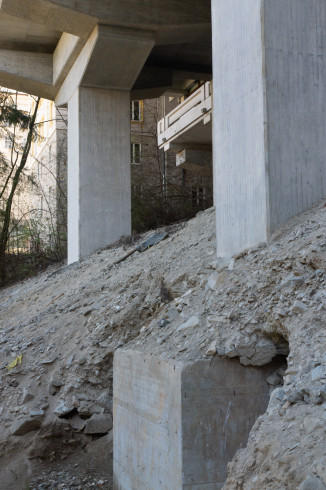 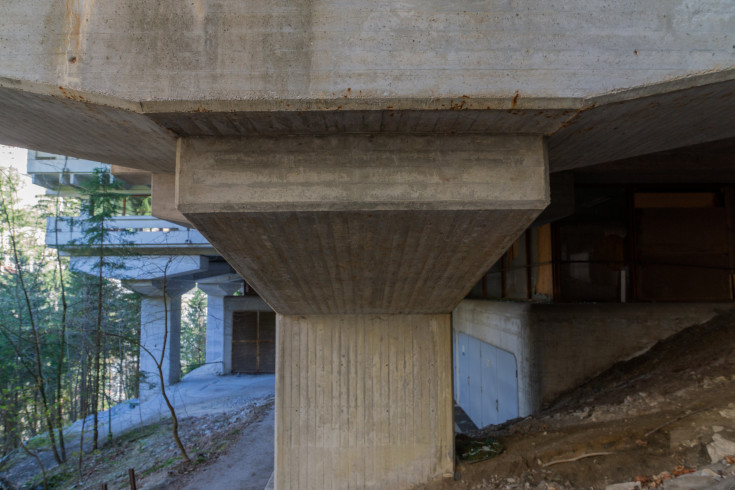 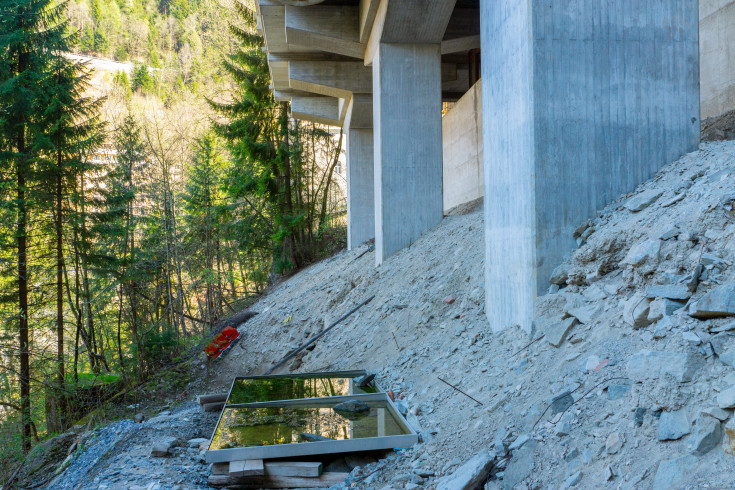 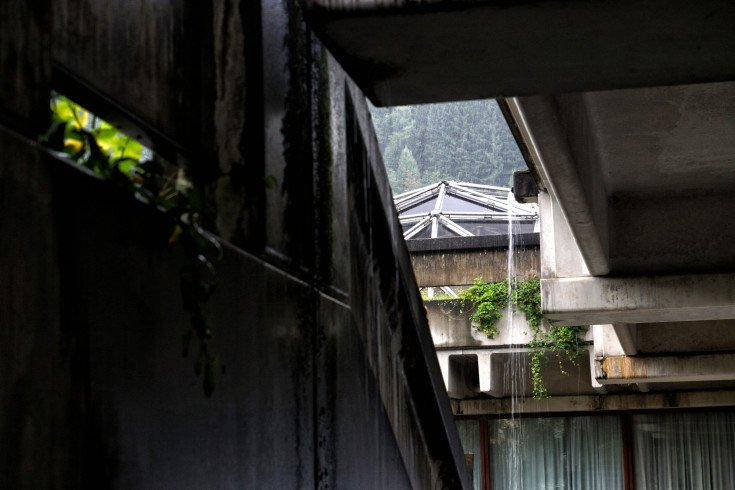 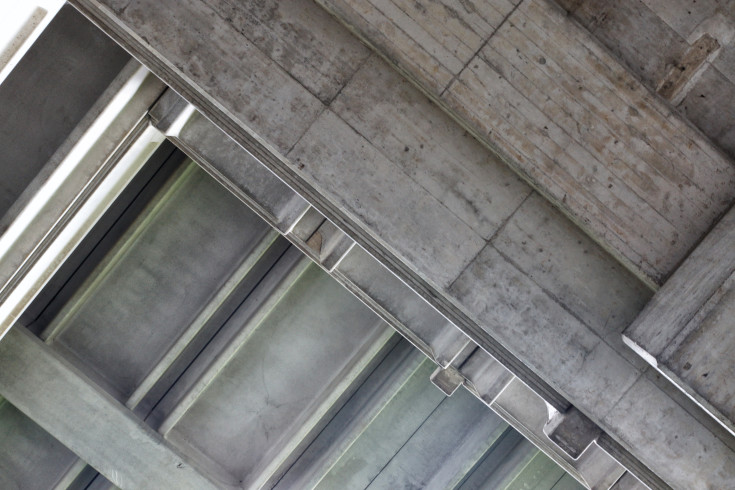 Bad Gastein, in the province of Salzburg, is a spa resort that serves one of the most important ski areas in the Austrian Alps. For centuries, it has been one of the most popular tourist destinations in the region, due to the attractiveness of its alpine landscapes and its significant cultural activity, which reached its height during the Belle Époque.
Although it may have lost some of its splendor, today Bad Gastein is still a tourist attraction, with large cultural institutions, spas and hotels, both antique and modern, which sit perched on the steep slopes of the valley, where the complex topography invites unique architectural solutions.
This is the case of the congress center, with a green roof that is, at the same time, a public square and an entrance to the building, with a program that is housed on the floors beneath, generating a series of large stacked terraces that extend above a steep drop and open out towards the landscape.
The building’s unique layout puts its architecture on the scale of infrastructure, with huge concrete pillars and a Brutalist aesthetic that contrasts with the delicate 19th-century buildings that surround it. On the entrance level, four geodesic structures, which house a cafeteria and support services for the public space, are the only elements of the building visible from Bad Gastein, since the rest of the volume can only be seen from far-off places lower down in the valley.
The building was closed in 2007. In 2013, it was bought by an investor and, since then, access to the public spaces of the upper terraces has once again been allowed. There is a plan for the building to house a cable car station in the future. The building received an award from the Austrian builders’ guild in 1973.