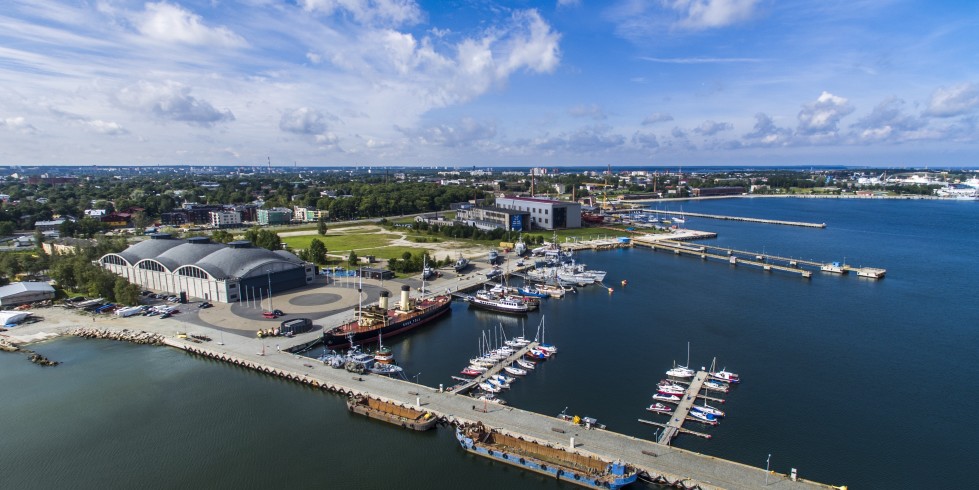 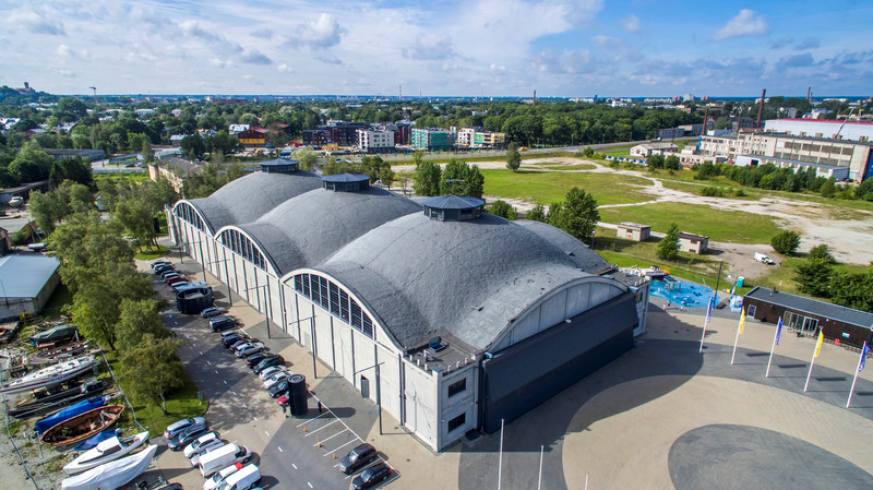 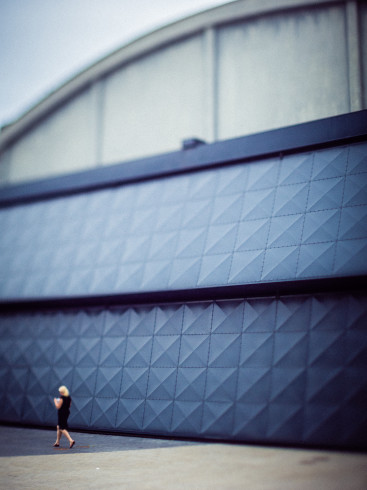 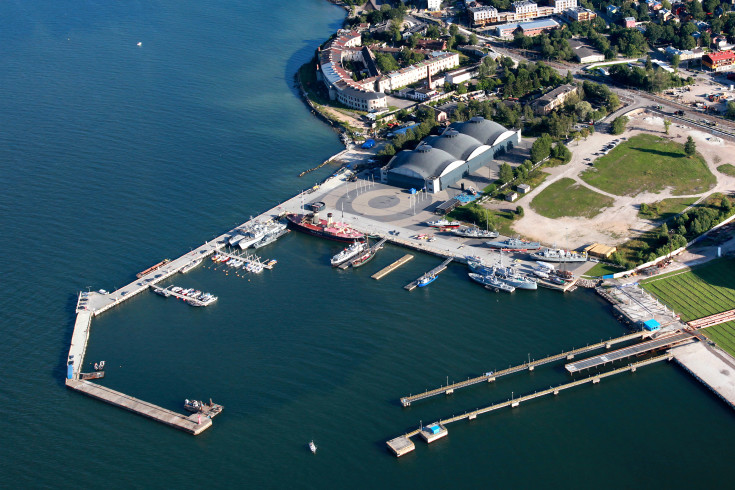 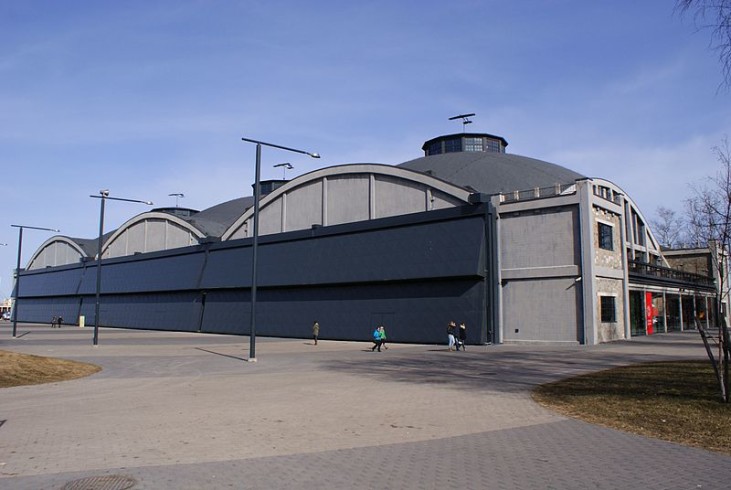 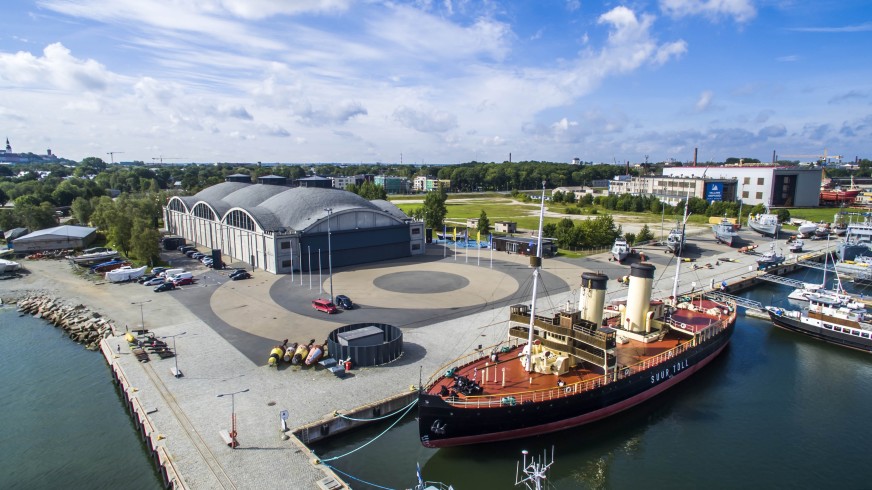 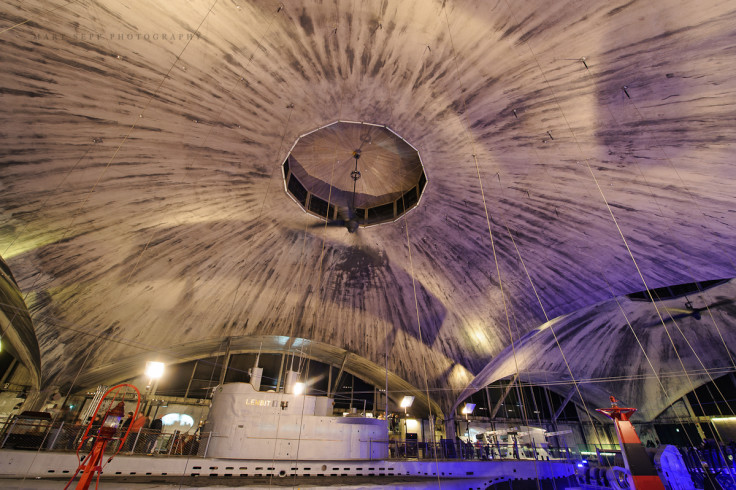 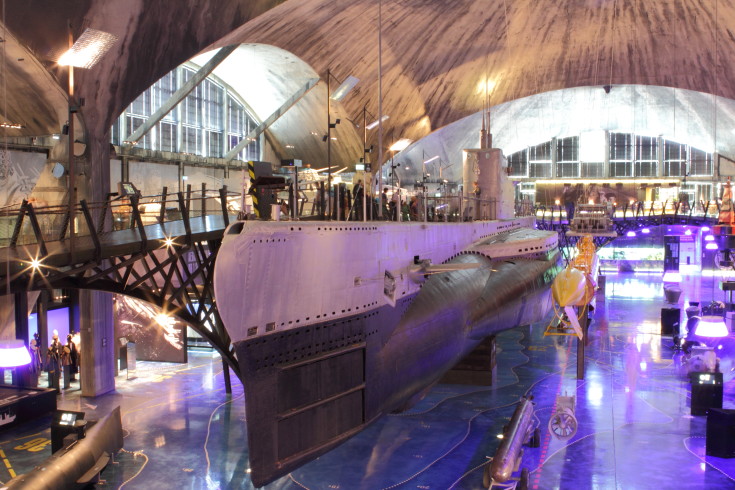 The Estonian Maritime Museum is an institution with a long history in Tallinn. Its origins date back to 1920, when a group of sailors began to collect valuable nautical material. A century later, it is the most visited museum in the country and occupies several buildings, including the old hangar in Seaplane Harbor. This new use made it possible to recover one of the most important 20th-century buildings in the Baltic region in terms of constructive and technological relevance.
Built between 1916 and 1917, these three hangars were pioneering designs in the introduction of concrete to the region. Because of their size, typology and, above all, their age, they are of international relevance in the development of construction technologies using reinforced concrete. The design consists of three very thin shells, only 12 cm thick, with a square floor plan of 40 meters per side, supported only by the corner pillars.
Despite this enormous value, in 2009, the poor condition of the building meant that its integrity was at risk. Ultimately, a respectful renovation was carried out, which favored leaving the original structure visible as much as possible, replacing the opaque enclosures with glass walls that help vistors understand the bold functioning of its structure. The large open interior space allows for the exhibition of large-format objects such as ships, submarines or helicopters, through a spectacular exhibition design that calls to mind the seabed.