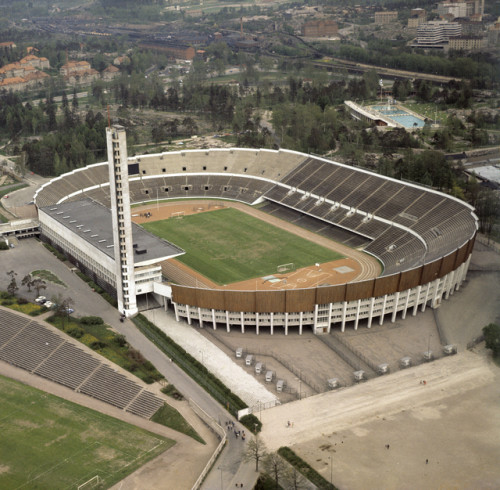 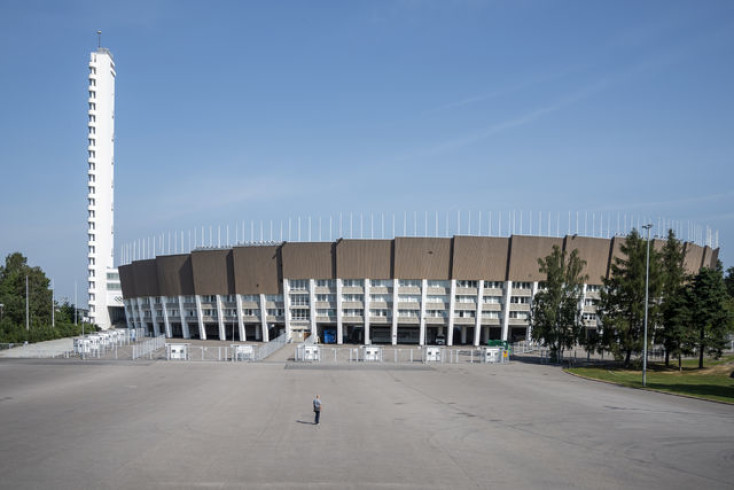 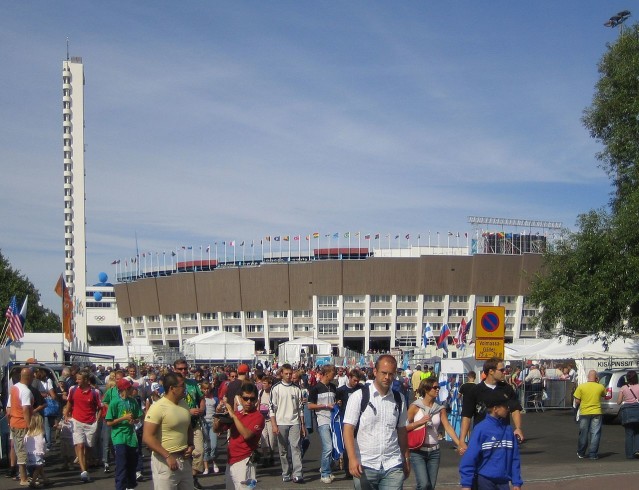 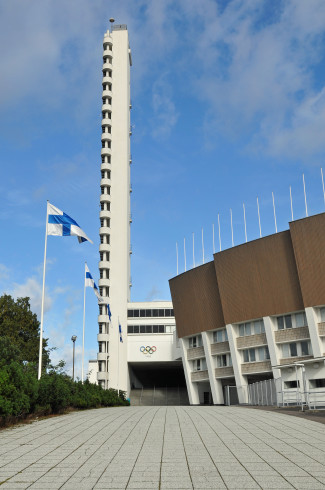 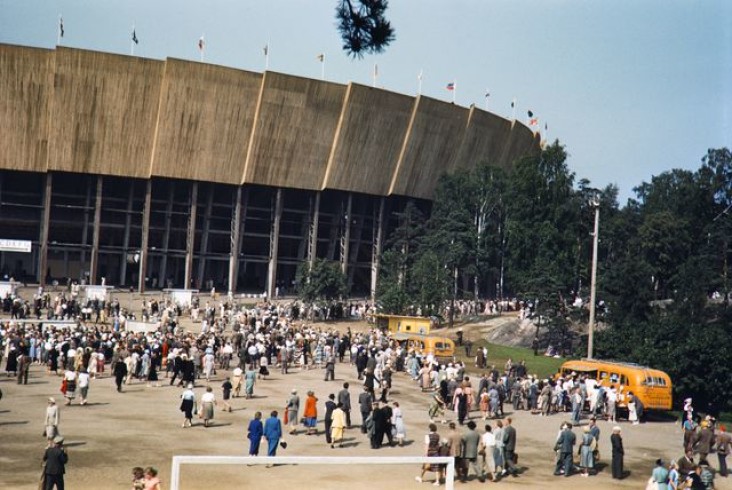 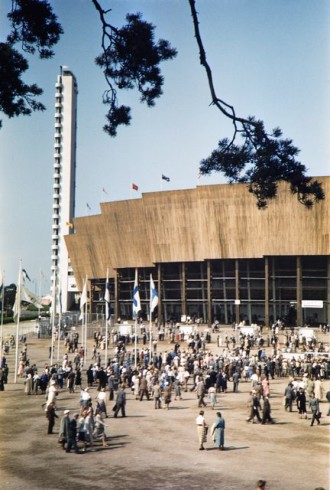 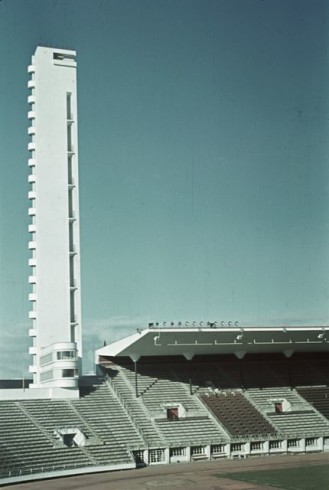 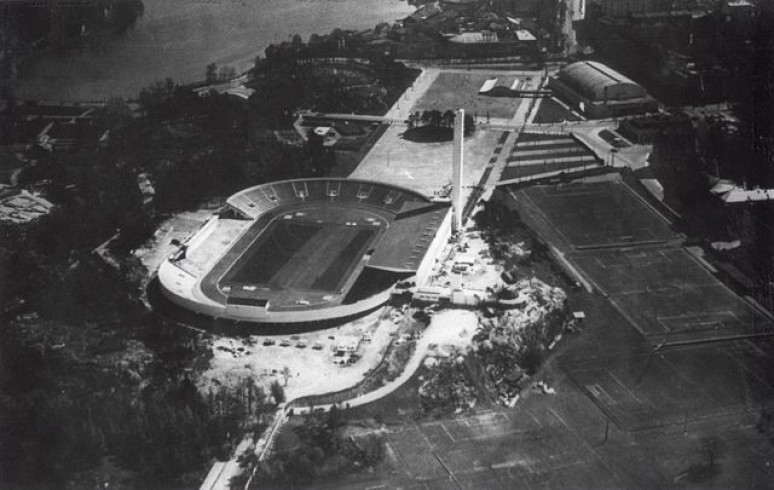 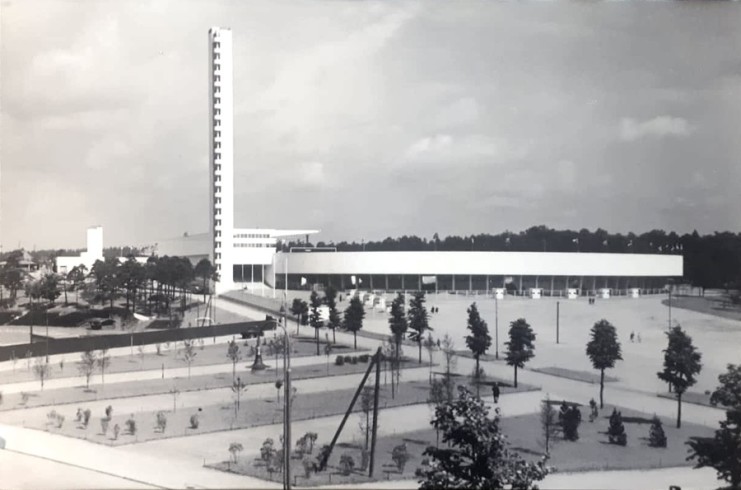 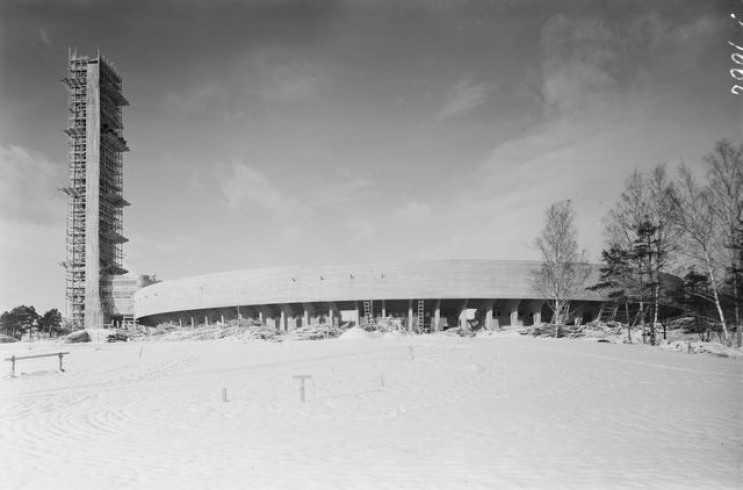 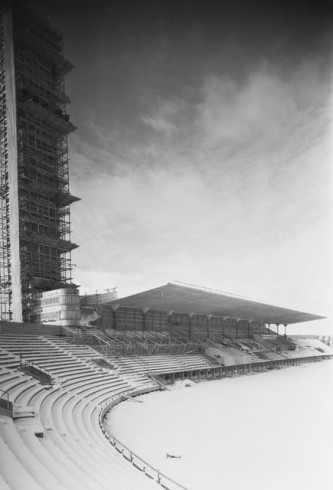 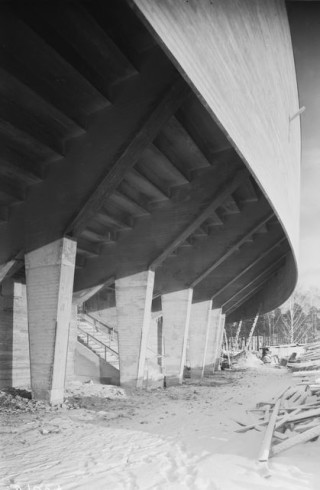 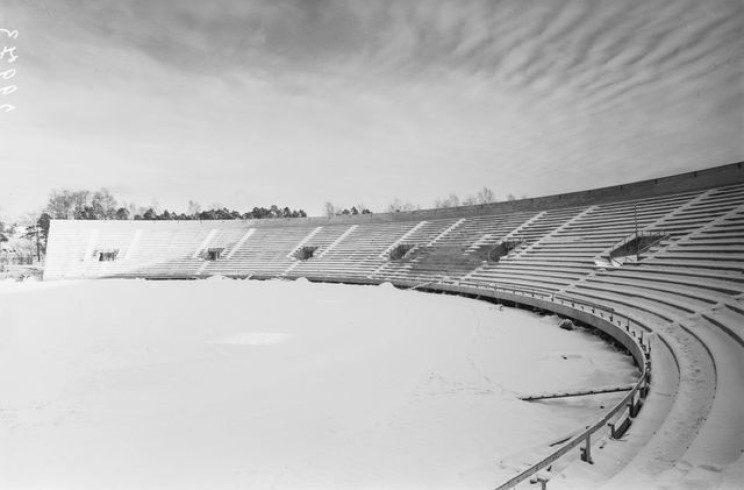 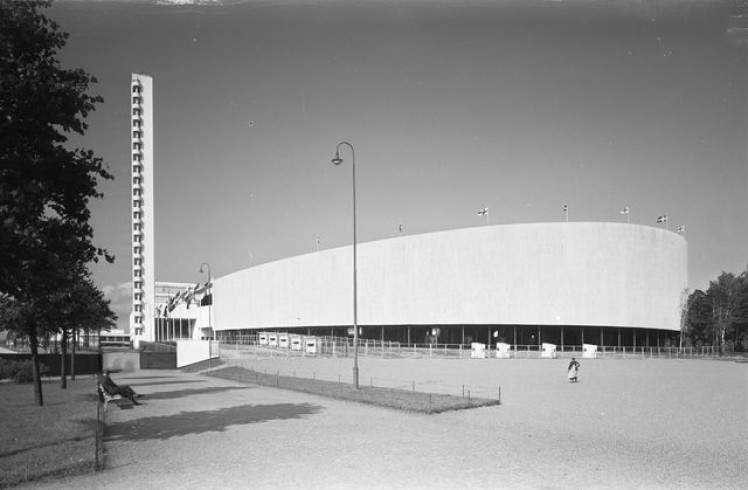 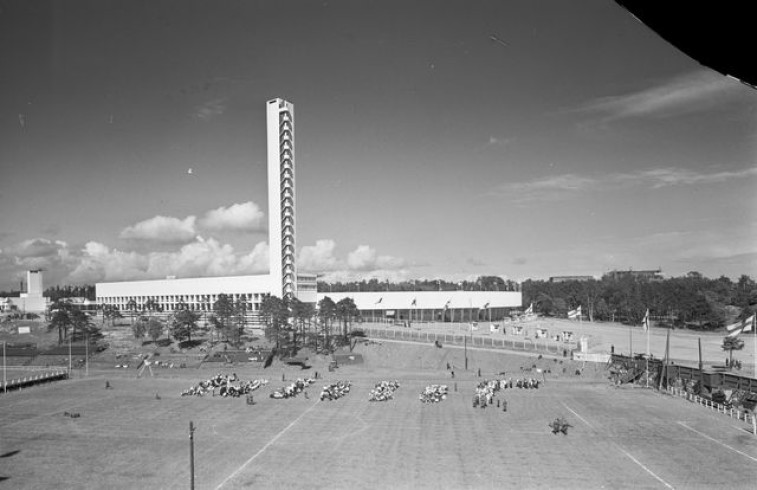 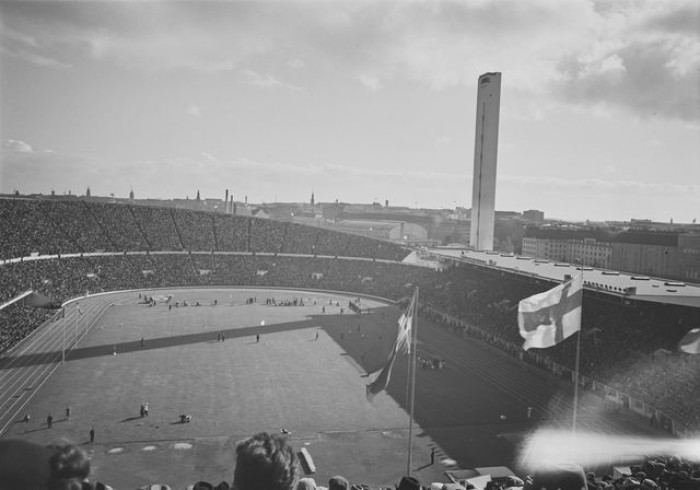 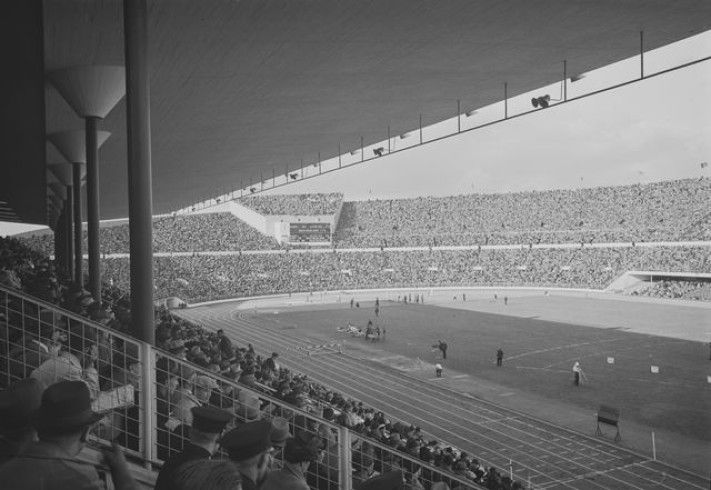 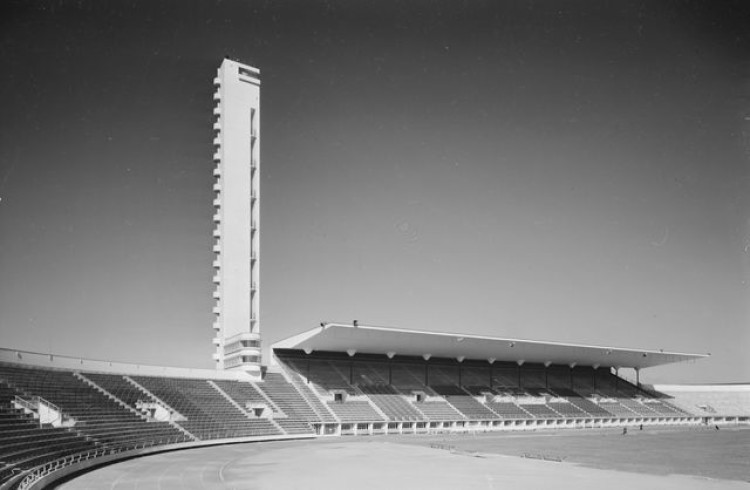 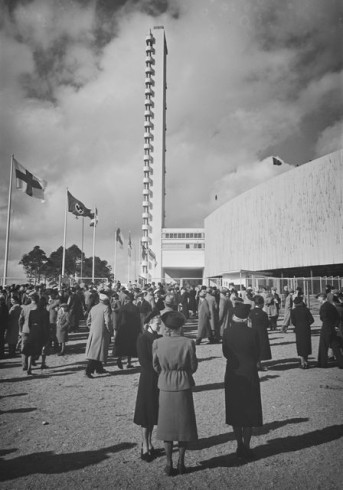 The Olympic Stadium in Helsinki is best known for serving as the main sports venue in the 1952 Olympic Games; however, the beginning of its construction dates back to 1934. Numerous modifications have been made since, altering specific aspects of the stadium to adapt it to major sporting events, including the 1952 Olympics and the World Championships in Athletics in 1983 and 2005. To a large extent, its current appearance is the result of the renovations carried out in 1955, when additional office spaces were added around the perimeter, which substantially modified its original minimalist appearance.
In spite of the alterations, some of the most characteristic elements of the stadium, such as the slender 72-meter white tower and the building that holds the main grandstands, have been maintained in their original state. The tower is a vertical rectangular volume, broken up on one of its corners by a very long staircase that runs along its entire height and gives the building its identity. The seating areas are encircled by a curved volume, from which emerges a building that acts as a support for the main grandstand. The ensemble, which forms a compositional unit with a clearly rationalist aesthetic, recalls the stadium’s original architectural language. The original exposed concrete sunshade that covers the main grandstand has also been preserved.